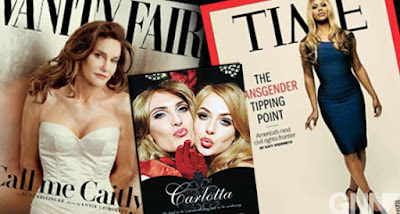 It seems almost unconceivable the ground we have covered over the last year in terms of real visibility and what it is to be trans. We have entered a period of ‘transgender awakening’. There can be no going back, but there is still much to do.


Leading this charge and putting the issues on the world stage was the feature in the June 2014 issue of Time. ‘The Transgender Tipping Point – America’s next civil fights frontier’ by Jaty Steinmetz profiled a range of transgender people, making the point that trans people are significantly more likely to be impoverished, unemployed and suicidal than other Americans. We know through current studies that this is exactly the same in Australia. 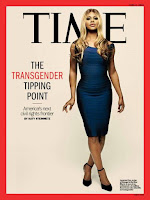 For the first time anywhere in the world a magazine with the credibility and power of Time put US trans woman and star of the Netflix drama Orange is the New Black, Laverne Cox, on its cover. She is an incredible role model for us all and in this profile she nailed the benefit we all wish as an outcome of this awakening.
“We are in a place now where more trans people are willing to tell their stories,” Cox told time.
“More of us are living visibly and pursuing our dreams visibly, so people can say, ‘Oh yeah, I know someone who is trans’. When people have points of reference that are humanising, that demystifies difference.”