My Sydney Entertainment Centre, how I will miss you

All good things must come to an end. Well I understand progress but I don’t have to altogether like it. I’m sad to see my temple of good times the Qantas Credit Union Arena, or as I still call it the Sydney Entertainment Centre (SEC), close its doors as part of the massive Darling Harbour redevelopment project.

Over the last 32 years I have spent thousands of dollars to see the biggest names in showbiz as they dropped by on their never ending world tour journeys, one after another making my dreams come true. I’ve loved each and every show, the hype, the excitement and the incredible joy seeing my idols live.

The stress of buying those tickets, getting just the right seats, the agonising build up over months and months, revisiting the albums you’ve cherished forever, meeting in Chinatown for dinner before the show, drinks with friends in the bar outside Gate 10, and being able to walk or for me usually dance home - it’s been fantastic.

You will have your own favourites, but naturally the showgirl in me will slant my memories in favour of the pop divas: I can see them now… 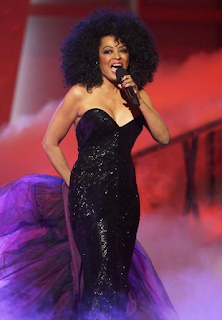 Top of my list is easy – Diana Ross. As a teenager growing up in Wales in the 1960s it was Diana Ross and the Supremes who I escaped to, miming all those classic Motown hits in the safety of my mother’s good sitting room. It was 1989 and with all her classic hits behind her Miss Ross brought her ‘Working Overtime’ world tour to us. That album was her least successful, so the SEC show only included two tracks from that album and two hours of everything else. Performing in the round on a small circular stage it was just Diana, that voice, those songs and heaps of glamour. 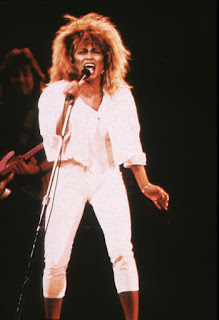 In 1984, a 44 year old Tina Turner made one of the most amazing comebacks in the history of pop music with her ‘Private Dancer’ album. This music was the soundtrack of my life at the time, so when she brought us her tour, I was completely Tina crazy.  'What's Love Got to Do With It', 'Better Be Good To Me' and, 'Private Dancer' all massive hits that came to life in the sexiest show the SEC had ever seen. So good was that tour that Sydney fell in love with her and three more tours followed throughout the 90s. 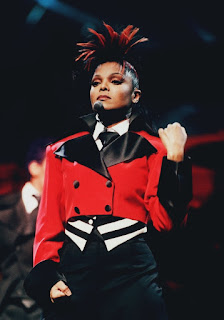 Breaking new ground with an incredibly theatrical world tour, the audience size at the SEC had to be reduced just to fit Janet Jackson’s ‘The Velvet Rope Tour’ in 1998. Never touring Australia before, this show created huge hype and thickets were extremely hard to come by as the tour dates were so tight. What a privilege it was to see this masterpiece. Divided into four different sections with different sets, twenty dance numbers and a setlist of 28 songs, we got the lot.  Back in the 90s they used to say no one does a show like a Jackson and on this occasion they were bang on. 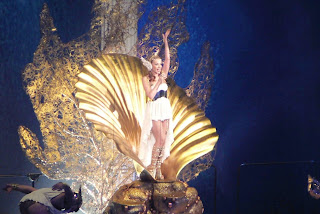 Kylie Minogue has played 25 concerts over seven tours at the SEC but surely ‘Aphrodite: Les Folies Tour’ of 2011 tops the list. With a production valued at over $25 million, the staging was made up of over a million moving parts, including 30 high impact water jets, rain curtains and fountains! It was the most technically advanced, complex and precision stage ever created for an arena. Divided into 7 sections this show included all of our favourite Kylie tunes and apart from the spectacle of the water finale to ‘All the Lovers’, I can’t forget Kylie flying through the room on the shoulders of a winged dancer, and the musical highlight being a homage to Annie Lennox ‘There Must Be an Angel’. Kylie took her arena show to a new level she can never top. 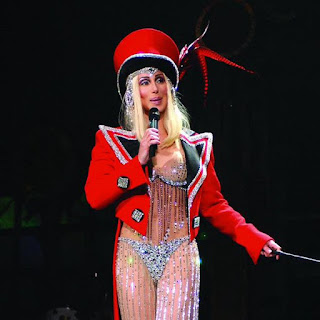 Everyone screamed “Thank God” when at last Cher announced she would bring her ‘Living Proof: The Farewell Tour’ to the SEC in 2005. This tour, one of the longest on record, played over 300 shows between 2002 and 2005 with Australia the last epic leg. The show was very Vegas in style, with dancers, props and aerialists. It included video sections spanning her famous career to allow for the many costume changes, and no fan left without hearing their favourite Cher song from a catalogue spanning four decades.

They will begin to knock the SEC down in the New Year to be replaced with 1400 apartments. We’re promised a multipurpose city entertainment venue as part of the new International Convention Centre, which opens its doors just 12 months later. The question is will more of my pop divas come?