It began in early November, slowly and subtly, but before the month was even halfway through it was everywhere – Christmas. Carols and songs piped through every store I visited, decorations and gift ideas in my face at every turn and Christmas foods pushed in supermarkets as if they were everyday staples.
You see I am not a great fan of this time of the year. Like many in the community, separated from family and without a partner, it just doesn’t seem to click. In fact, I am one of those people who would be the first to announce, ‘I don’t like Christmas’. Indeed, my last family Christmas was exactly forty years ago. Look, I always have a nice day spent with friends and other Christmas orphans feasting on yummy food and working my way through the offerings of almost every champagne house, but really, I’m happy to see December 26.
I reckon I’m an expert at looking into the faces of people I pass in the street and picking those of the same view. I would go as far as to say if a referendum were held next Saturday and the question, ‘Do you like Christmas – yes or no?’, was put to the people, then I’m not convinced you would get a majority of ‘yes’ votes.
That said, it’s December and Christmas is overflowing from the shops onto the streets, just like the last throws of an election campaign in the lead up to polling day. And it was in this scene that I was unexpectedly reminded of what Christmas is all about. 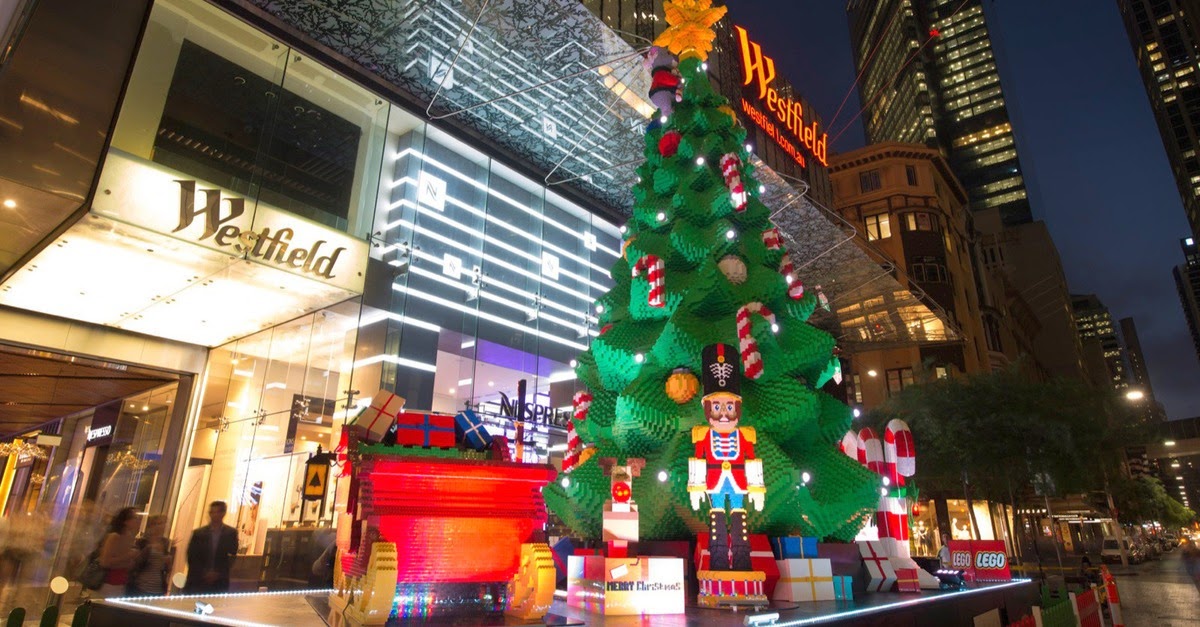 I was out searching for a new party dress when I turned into the Pitt Street Mall to discover the biggest Lego Christmas tree ever seen in the Southern Hemisphere. At the foot of this display was a young mother with a baby in a stroller and a boy around six-years in hand.
“Keep hold of mummy’s hand and be a good boy now,” she told her son.

Soon this family trio came upon the wonderful sight of a massive toy soldier standing smartly to attention. Splendid in his royal blue trousers with a red stripe down the leg, and the jacket with gleaming buttons and epaulets, and a tall blue hat trimmed in gold. You can imagine the delight of the little boy, who himself started marching the way a soldier would, kicking his legs in front of him and his arms waving straight and high.
“Look at me mummy, I’m marching, one, two, one, two, three,” the boy said.

Then, the mother says, “Look Jack, what’s this?”

And Little Jack’s face exploded with amazement and surprise at seeing a koala on the Lego tree, seemingly waving down at us.
“I want to be a bear mummy,” Jack said. 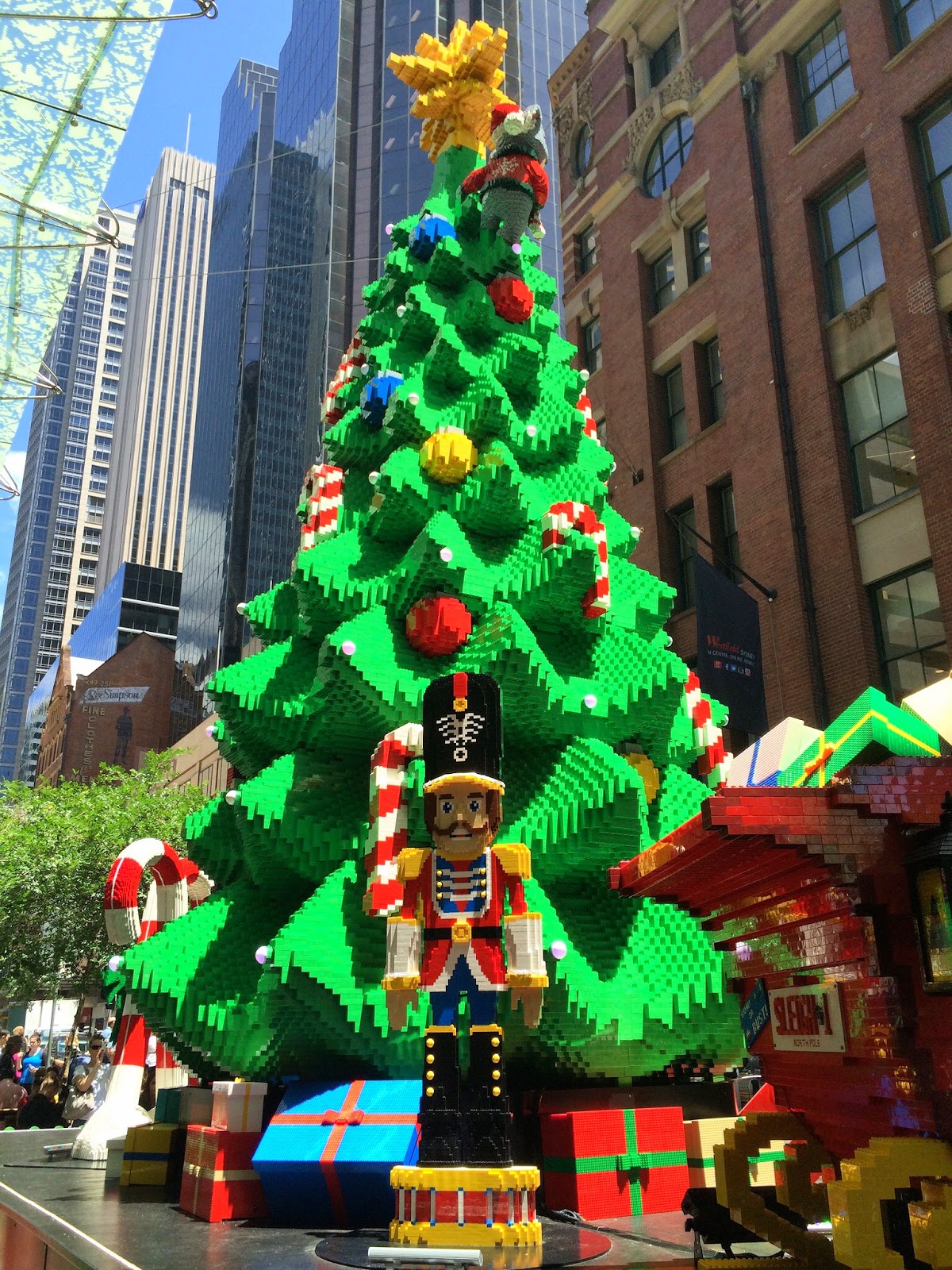 For a moment, the young mother’s eyes met mine and I thought how cute one of those would be on their tree. The mother smiled and nodded before turning her full attention back to her kids. Deep inside, I began to hope they would indeed have a tree as wonderful as this and that mum could recreate this little Aussie touch so that the joy, so obvious on the little boy’s face, could be extended.

At the final corner was a Santa with a surfboard, surrounded by presents of all shapes and sizes as if it was Christmas morning and his work had been done. As I turned to leave, Little Jack waved at me.
“I hope you have a happy Christmas,” he said.


And so I found myself beginning to heal and a smile crossing my face in memory of Christmas past, and how this brush with the essence of Christmas filled me with the thought of friends with gaybies and how their children’s memories of Christmas will pan out so very differently from my own.


I am blessed to know many rainbow families over the last decade or so and to be included in them. And, in that respect, it fills my heart with joy to see that our Christmases can be diverse, unique and loving in their own wonderful way.
As I walked, wishing the young family only the very best of times, I hoped Jack would remember the magic he had just seen and that his mother’s vote would indeed be ‘yes’. 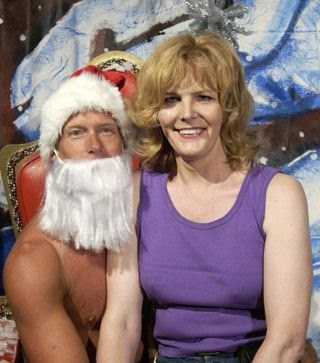 
And to you for dropping by - best wishes