Thursday 19 June saw Carlotta the movie win the ratings for the most watched   program in its timeslot on Australian TV that evening. It’s not surprising as many Australians, and covering a very broad age range, are fascinated and fans of Australia’s ‘queen of drag’.


Carlotta, or as I know her Carol, have been friends since 1975 when I was lucky enough to be a Les Girl. I’ve watched this seedling of an idea blossom and grow to the fabulous celebration of Carlotta’s life this bio pic is.  Based on her two memoirs; He did it her way, 1994 by James Cockington and I’m not that kind of girl, 2003 with Prue MacSween this bio pic takes bits and pieces, binds them, shakes them up and creates an exciting theatrical insight to what it was like to be a drag queen, or more correctly a female impersonator as we were then, in the sixties and seventies. 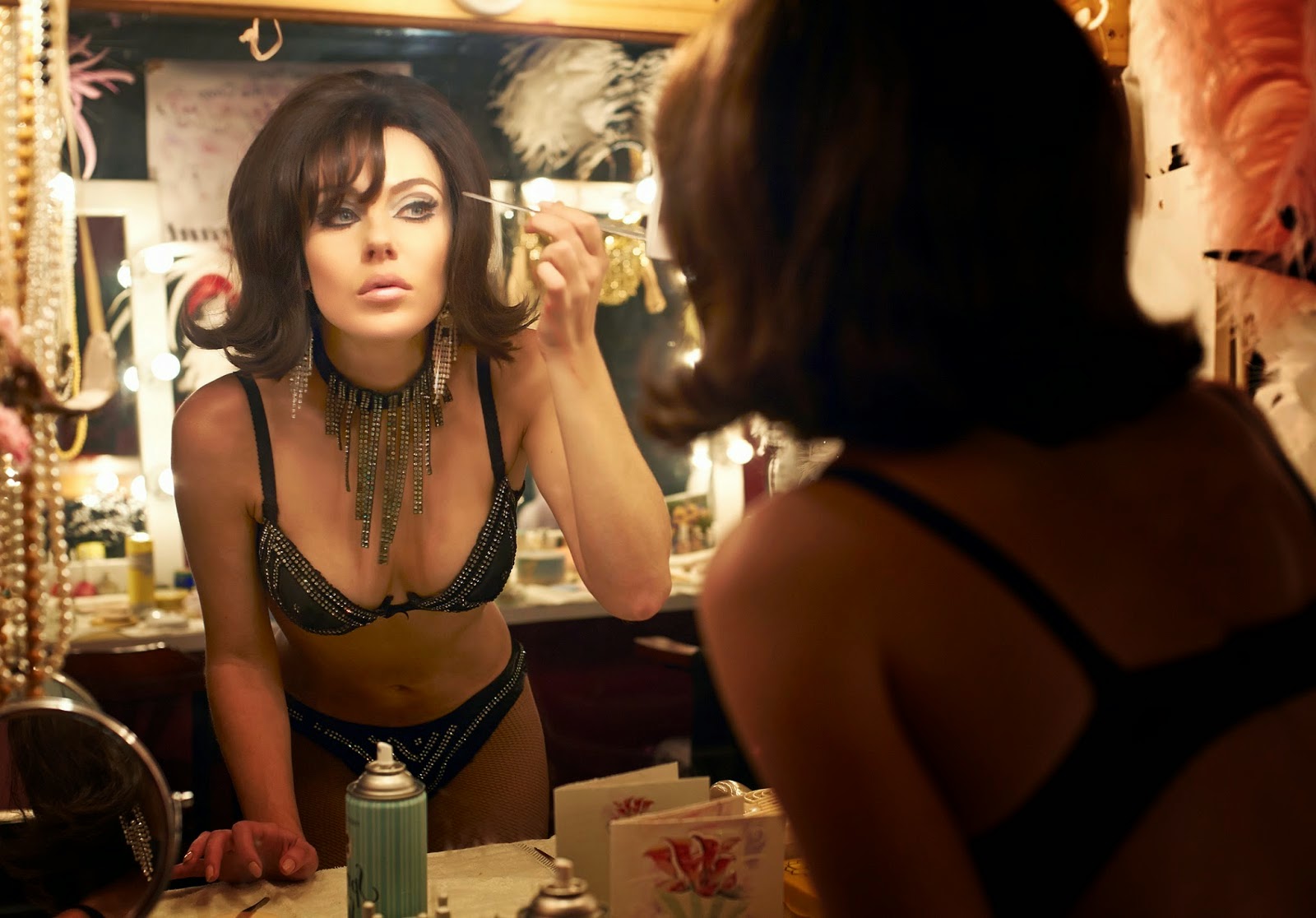 The movie shows Carol growing up in the fifties, the gender confusion and more so the response to it, before she flees the suburbs and begins a showgirls life which has seen her become the most famous queen in Australia and yes ‘a household name’. This movie handles the more confronting and challenging aspect of this life, those out of the spotlight, with great sensitivity and gives an accurate insight to what it is to grow up and live a Trans life.

Of course the entertainment factor is that of Carlotta the star of Kings Cross Les Girls. Les Girls ran for three decades and the movie captures the very sixties essence of its run.  It was a successful show and drew visitors from all over Australia and the World to marvel “could these girls be really boys”.

Carlotta has been well received by the critics and viewers alike. The most controversial aspect I’ve seen is that of Carlotta was played by a girl.  Shane Jenek aka drag queen, Courtney Act, was initially linked to the project but after a change of production company and with Carlotta on board as a consultant the role went to Jessica Marais. 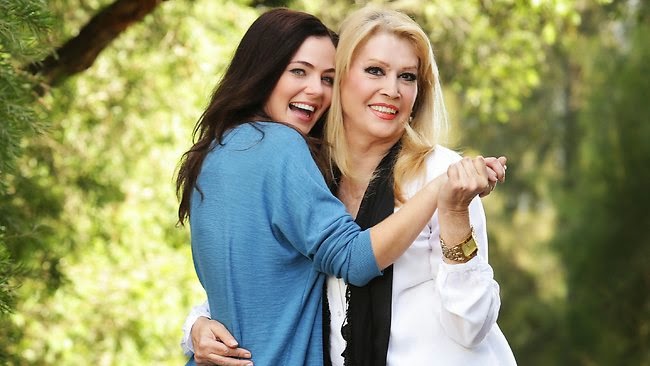 “It was a deliberate choice, I think that the simplest answer is that Carlotta sees herself as a woman and we started from that premise,” says Samantha Lang, Carlotta’s director. “We felt that we needed an actor who could traverse Carlotta's many incarnations, from Richard Byron to Carol Lee to Carlotta, and Jessica Marais was someone who was able to do that.”

“She's an actress of enormous depth and talent and while she considered it a great challenge, we felt and she felt that she would have the capacity to play that role and fundamentally Carol is a woman, so we felt we would start from that point,” said Lang in a recent interview.

Personally I liked her – she had spent the time to get to know Carol, to research the period and as we know from her recent TV performances in Love Child and Packed to the Rafters the girl is a great actor. As Carlotta the showgirl she was terrific and as Richard (Carlotta the boy) whilst a tad less convincing she managed to bring out a sense of empathy of what it is to be effeminate.
Having a celebration dinner with Carol last week it was joyous to see her so thrilled with the way the project had turned out; how delighted she is with Jessica’s portrayal of her and that she is over the moon with the messages she is receiving from fans and admirers.

Carol is a strong woman whose story is entwined with a time in Australia when this country began its growing up - she has been a pioneer for GLBT minorities during a period of exceptional social change.  This movie recognises all that, it’s a wonderful tribute to her – it’s a celebration of her life!

Carlotta the movie is available on DVD now – I highly recommend it to you. 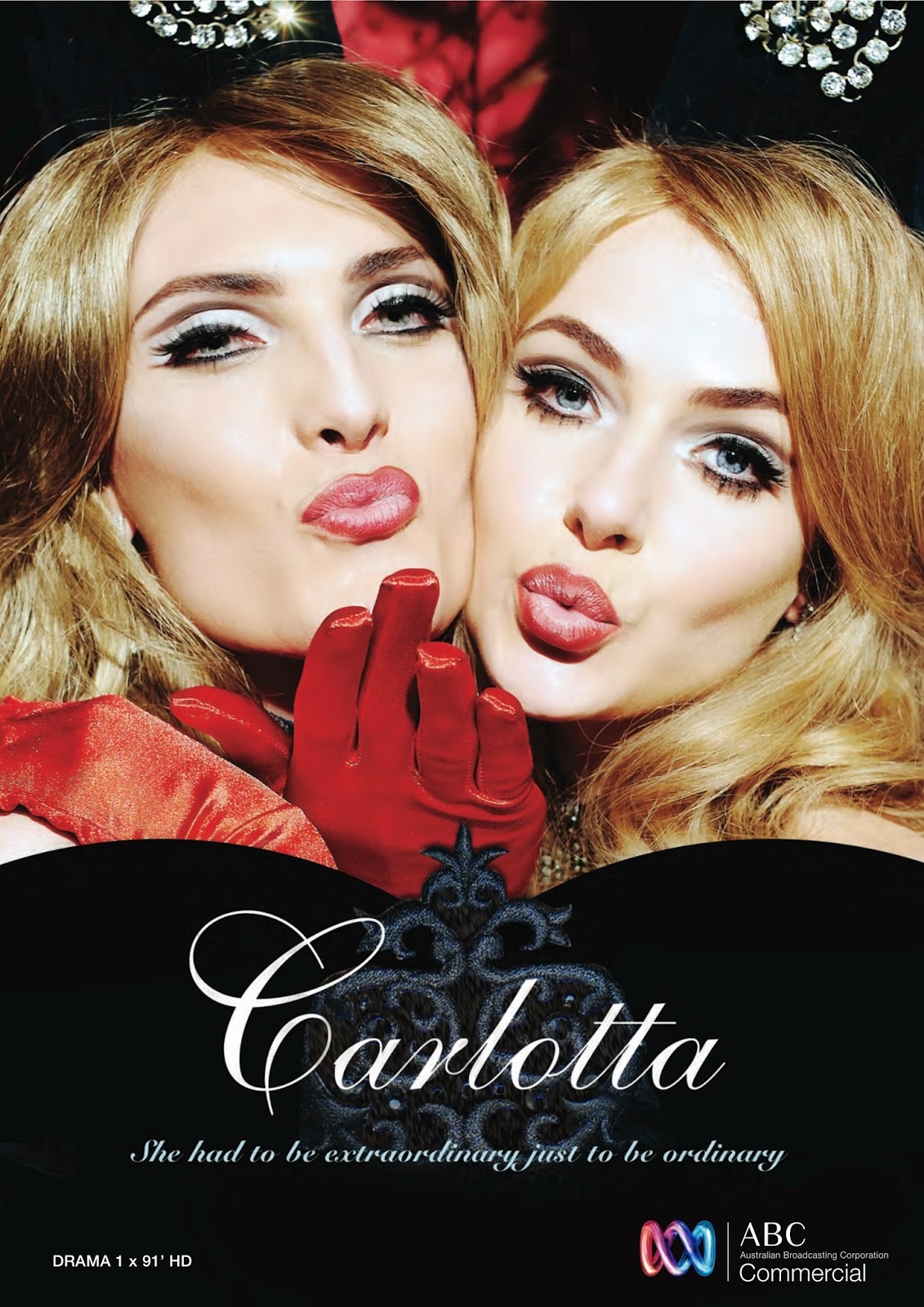